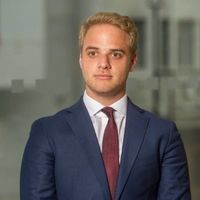 Executives in Davos this year had a lot to discuss, such as the uncertainties surrounding the future of the planet with David Attenborough and the political instability pertaining to Brexit. Second only to the US-China trade deal however, 2019’s most discussed topic in Davos was Artificial Intelligence (see our Twitter panel on AI in FS at Davos). Two questions in particular seemed to capture the imaginations (and itineraries!) of attendees this year:

Whilst the full impact of AI may seem far down the line, how far away exactly are we from a reality where these questions begin to hit home in a tangible way?

In the 10th anniversary of the 'Deloitte Tech Trends' published this year, one of the key trends titled “AI-fuelled organisations” posits that there are three phases of intelligence across the evolution of AI:

Today’s organisations primarily find themselves in the first phase and many of them are evolving to the second. Getting to the final autonomous phase however is no walk in the park:

"To become a true AI-fuelled organisation, a company may need to fundamentally rethink the way humans and machines interact within working environments. Executives should also consider deploying machine learning and other cognitive tools systematically across every core business process and enterprise operation to support data driven decision-making."

With the view therefore that organisations still have to fundamentally reshape human and machine interactions before fully realising the effects of AI, let’s return to the key questions on the minds of the execs at Davos and get a sense of where we track today against their concerns.

Today we are already seeing opportunities for efficiencies across a number of industries such as banking operations, where robotics are able to replicate process-heavy activities. As we progress to augmented intelligence, it seems that savings in certain tasks will pave the way forward for new roles. In my view, this trend will continue as we move towards autonomous intelligence, however with a sharper uptake of efficiencies, followed shortly after with opportunities for new roles – leading to a largely net neutral position.

Regarding ethics however, it is safe to say that the gravity of the issue will not be felt until we fully reach the third phase of autonomous intelligence. One closed door session in Davos on the ethics of AI in financial services noted that whilst there is much unknown at this stage about the impact of AI, the bottom line for organisations is that if they “don’t shape their own ethical standards, they are likely to have them thrust upon them.”

To become a true AI-fuelled organisation, a company may need to fundamentally rethink the way humans and machines interact within working environments. 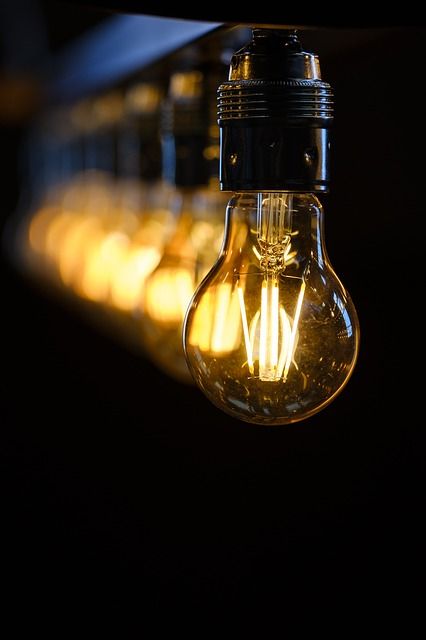 Things used to be so simple
Mike Daly