AXA Chief Exec Thomas Burbell clearly sees the big tech giants Amazon, Facebook, Google, Apple etc the competitive threat rather than Lemonade and other "disruptive" insurtechs.Parallels the themes expounded in "The future of insurance is happening without insurance firms" by The Economist.

As insurance moves from a risk-sharing to a prevention business model and connected people, homes, vehicles, pets, factories and streets create digital mountain ranges of data, insurers need to partner with these digital giants. These are the ecosystems of the future.

"Axa’s strategy for dealing with competition from big-tech companies is to become their partner of choice. “I don’t think [big tech] will always go into the business [directly],” Mr Buberl argues. “The question is who partners with whom? Facebook and Google will probably only have one partner . . . and these partners [will] need to be global because those companies do not want to talk to 163 different insurers.” Robert Armstrong in  FT 4 Oct 2019

As claims is the main point of engagement between a carrier and its customers 360Siteview addresses the innovation gap which partly explains the reason global premiums growth is just half that of the world economy. Where there is a proven "protection gap" (i.e. insufficient insurance coverage) that is worrying for carriers.

If insurer's products and services are losing touch with 21st-century life they need to look at product development. That suggests that rather than trying to re-invent the digital claims wheel they should avail themselves of competent digital platforms like Snapsheet, RightIndem or 360Siteview.

That would deliver reduced costs of claims, higher customer satisfaction and smaller, more efficient/happier claims teams freeing up time, resources and money to focus on product innovation. There are numerous case studies of digital claims being deployed in 60 to ninety days (can be even sooner but RFPs and procurement processes are normally the hurdle to climb). That is why it is refreshing to meet Chief Innovation Officers like Maarten Ectors at L&G that consign RFPs to the analogue dustbin. Maarten thrives on iterative development and constant innovation focussed on the customer and not the insurer's back-end constraints.

Use the savings gained by deploying 360iteview to invest in the ideas that will deliver the competitive advantage insurers seek. Apply the best practise of digital giants- read "Insurers & applying lessons from Amazon".

That would deliver the innovation that The Economist sees as missing amongst many of the world's insurers. Are you prepared to be a true innovator? Go for it!

AXA are doing so and there is only room for a small number of insurers at the top digital table.

“If your endgame is to be an orchestrator of a community of the insured, with the aim of helping each other and leveraging the collective wisdom, which is the business model that you see in today’s market that is closest to that?” asked Thomas Buberl, who has run Axa, the second-largest insurer in the world by assets, since 2016. The answer is “Facebook, Google, or Apple . . . I believe those are our competitors of tomorrow, and not Lemonade or other small insurance companies,” he said, referring to the largest of the “insurtech” start-ups, which was valued at a reported $2bn in its latest funding round. 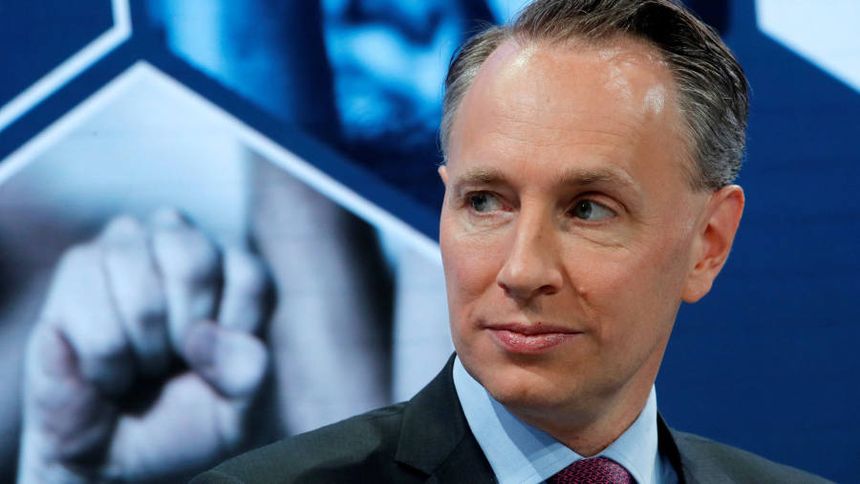