"....digital twins can transform the construction industry, which has an appalling productivity record. SenSat is already modelling the route of the proposed HS2 railway line running from London to the north-west of Britain, creating some 18bn data points. That should help builders monitor the controversial project’s progress to ensure smoother workflows, vital considering the project’s big and growing cost overruns."

The next phase seems to be an overarching digital twin of the real world to iterate and test new processes before releasing the incremental or transformative changes in the production "real" environment.

This already happens today with 360Siteviewbut the scale of the digital twin envisaged here is far wider and higher with the exponentially increasing data from connected devices, people, vehicles, highways, factories, vehicles.....

We often become irritated when the progres of enterprise projects seems so slow in this allegedly agile age. Yet we forget how long today's transformative  technologies actually took to deploy at scale.

Revolut the digital bank launched FIVE years ago and there was much work going on before the launch. 360Globalnet was formed 10 years ago and only now are insurers adopting its platform at scale and across the whole of the claims business.

All the hype of blockchain, AI and RPA ignores the actual time and money it takes to deploy at scale. POCs, MVPs and point solutions are not enterprise-wide adoption. They are steps on the journey.

Today's transformation is rarely the massive leap in an instance epitomised in digital disruption war stories. It is more generally a case of gradually, gradually and then.. suddenly but took a lot longer than we actually remember.

Wise to remember that when you plan strategies and become impatient with the Chief Transformation Officer!

With the number of connected devices forecast to grow to 42bn by 2025, according to research group IDC, we are rapidly entering the era of “hyper-data”. Each of those devices emits a constant stream of data, enabling us to build a digital cloud that will metaphorically encircle our planet. We can, to use the jargon, create “digital twins” of the real world. 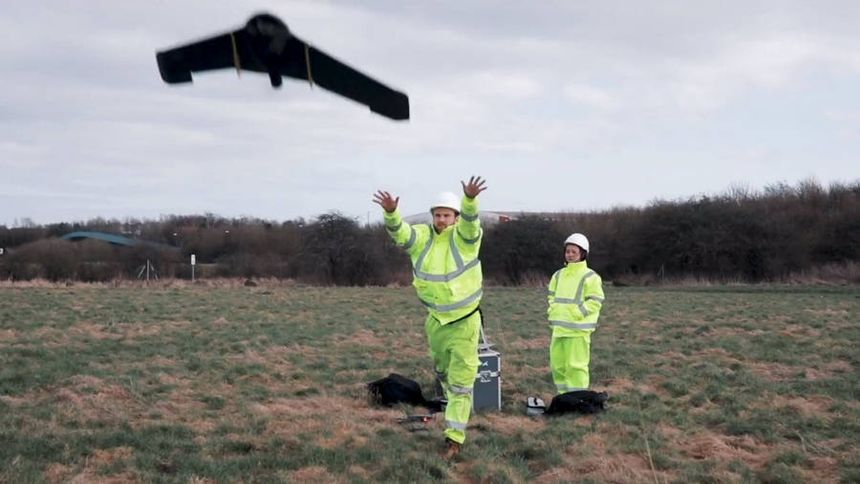 The birth of ‘digital twins’ will transform our world https://t.co/jHTwPeqb8I

“The real world has always been offline. Now we are putting it online." What happens when we create ‘digital twins’ of the real world? My latest @FT column @satyanadella @MIT https://t.co/X0EHVnS0Zq via @financialtimes

The birth of ‘digital twins’ will transform our world https://t.co/9RXhuAptDp #in

The birth of ‘digital twins’ will transform our world https://t.co/MIUZxI6fiz via @financialtimes

John Thornhill: The birth of ‘digital twins’ will transform our world https://t.co/WAt6T0RkiY