A cautionary tale that there is a long tail between launching a technology and making it a commercial success. And blockchain is old in the tooth now.

Solutions trying to find a compelling problem to solve are underwhelming. Not to say that there are not niche problems but just not ones that meet the hype of passionate technology protagonists.

Blockchain’ is just a single, excessively complicated, technical approach to solving a particular type of problem, and really shouldn’t be on the radar of people who don’t build systems themselves. Non-developers should restrict themselves to getting excited about actual real world problems getting solved rather than how they might be solved!

As it happens, real world problems are usually solvable using simpler and cheaper methods. A trusted central authority works just fine for most if not all situations. There are ways of adding tamper resistance without going full blockchain.

The only developers I know that seem excited about blockchain are those trying to build a blockchain based business.

Ultimately, IF and when killer applications emerge using this technique, there will be plenty of time to get on board. When the dust has settled, standards have emerged and the technology been  commoditised will be a good starting point.

Consider the adoption of ‘the cloud’ – 10 years in, most large organisations haven’t migrated their core infrastructure in any meaningful way. At most they have built 'digital cloud wrappers'around ground based on premise core systems.

No a bad option mind you as this can combine the best of both.

But, eight years after launch, Ripple is still trying to find compelling uses for the blockchain technology underpinning its currency that would justify such a high figure. Now, in an effort to draw more users, it has struck out in a new direction: to try to become the Amazon of the cryptocurrency world, using its platform to support activities far beyond the original cross-border payments system it hoped to build. 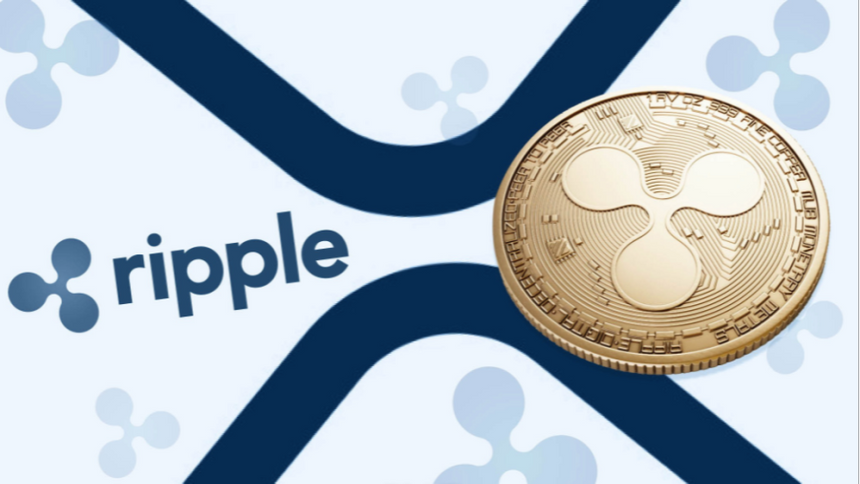 With $16bn in cryptocurrency, Ripple attempts a reset https://t.co/JHfz5wu5Nu

With $16bn in cryptocurrency, Ripple attempts a reset https://t.co/nn1f3dHHrY via @financialtimes #Fintech #Crypto

them: "Blockchain will revolutionise policy claims."
me: huh?
them: "I said blockchain will be a massive disrupter for peer-to-peer risk trading!"
me: what?
them: *yelling* "Block-chain, have you heard of it?"
me: sorry?