The breath-taking scope of Elon Musk's ambitions spread widely beyond the earthbound factories and software engineering of Tesla to the galaxies. Maarten Ectors makes the point that most CEOs are focussed in  short-term financial goals rather than the innovators that will disrupt their businesses.

Ectors touches on education and the potential for Musk's Neuralink to introduce new learnings directly into your brain while you sleep which would make the wasted part of the day productive. "Sleep Academy" will be very disruptive towards traditional education.

For someone who holds national and state governments in thrall as they seek to persuade Musk to build auto and battery Gigafactorys, plans mass transit underground by virtue of the Boring Company, launches satellites and  plans establishing communities on Mars, probably with Neurolink chips implanted in their brains for the ultimate augmented intelligence , the agenda of most CEOs must be boringly limited.

Just check out 5 Companies Involving Elon Musk and What They're Up To .

Of course Musk is not the only entrepreneur innovating and disrupting like mad and Ectors makes a powerful case that a new breed of CEO is required. His book writes the spec.

CEO 3.io - Driving Exponential Change: Sell before you have a product, execute agile pivots when required and scale up exponentially

Just to take a narrow viewpoint: -  autonomous vehicles and robotaxis.

These developments will upend the auto insurance market and portend the nature of disruption facing CEOs and C-Suites globally. Ectors is no professor living in the ivory towers of academia, nor a populist author.

He lives and breathes commerce and business and as he says,

"Are any of these ideas going to happen, only Elon can tell. What is more importantly is that many industries will be at the mercy of a few visionary entrepreneurs."

Best to anticipate that.

Are any of these ideas going to happen, only Elon can tell. What is more importantly is that many industries will be at the mercy of a few visionary entrepreneurs. Too many CEO’s are more worried about the next quarter than what is going to happen in five years to their company. Unless a company is able to create products that can reimagine an industry or create new industries altogether, the chances are high that disruption and decline are the only long term certainty. Innovation is key to grow future profits… 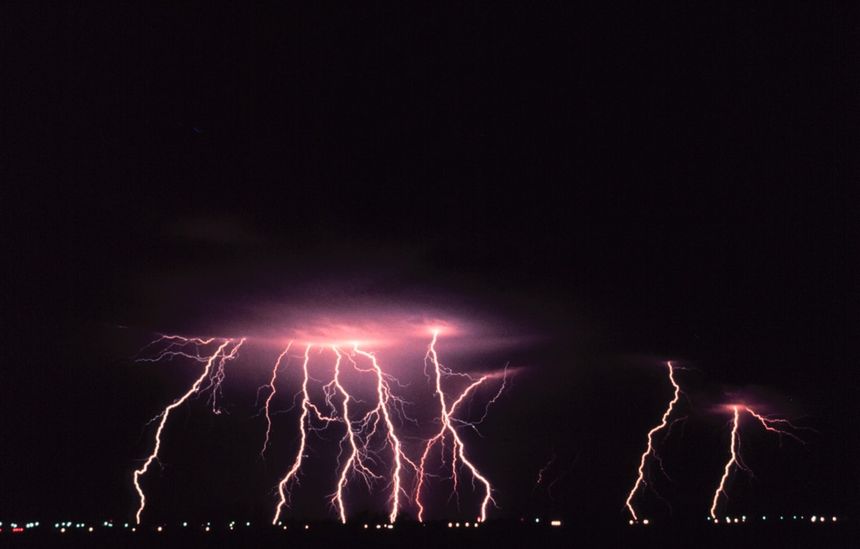 Henk Korevaar, founder of F-fectis and facilitator of #innovation, shared with D/SRUPTION his thoughts on harnessing the creativity of young people to create impactful #change, and how we can improve our built environments. By @sarah_finch19 #disruption https://t.co/MRbVnCm4qu

In our new report, we've proposed a set of key business and #technical drivers and factors that companies may apply as they pursue their #cloud innovation programmes. Explore them in detail by clicking here. https://t.co/TOeokiqP2w

Manufacturers are optimistic about recovery. However, will increasing their spend on #DigitalTransformation and #innovation help them deliver long-term value? Read to find out: https://t.co/uJWZpuqpLk #AdvancedManufacturing pic.twitter.com/7UBgbyviOS

“After 17 years of research, engineering and innovation, Virgin Galactic stands at the vanguard of a new commercial space industry poised to open the universe to humankind and change the world for good.” #sirrichardbranson #spacetravel https://t.co/DFLw75XywP

Innovation and disruption should NOT be synonyms.