Instructive to review the insights of a serial disrupter who until recently was Chief Innovation Officer of global insurer Legal & General. Maarten Ectors lays out three strategy planning scenarios. Where do your plans stand relative to his strategic continuum?

The full article is reprinted below.

Can you predict the future and make sure today, tomorrow and in a decade your company is winning? Most would say no. Let’s give it a try though and let’s use the car insurance industry as an example.

What will the future bring?

This scenario assumes that the future is a more efficient version of the past. We will see linear change, never exponential change. In the case of car insurance that means that current trends will evolve. What are the current trends?

In a decade, we predict that these trends have grown linearly which means that:

What if the world is not evolutionary but is facing exponential changes? What is likely going to happen in this scenario?

Based on all scenarios, what should we do more of, do less of, stop doing and start doing?

Why not divide the company into three groups:

Do not wait until the robot taxis are here because it is like all your family telling you how they love Netflix while you are still working for Blockbuster, at that moment there is only one scenario left and it is not a pretty one. Start planning your own innovation-scenarios management (#InnoSceMa) workshop? If you need help, why don’t you reach out ?

Auto insurance, digital maturity and how to transform it  Insurtech World

“There’s no more dispute around whether robotaxis are real: they are real today,” says Karl Iagnemma, chief executive of Motional, the autonomous driving unit of Hyundai and Aptiv. “The question is whether the other guy can come along and do the same service, the same product, but at half the price. If you’ve got a competitor who’s in that position, you’re in big trouble.” 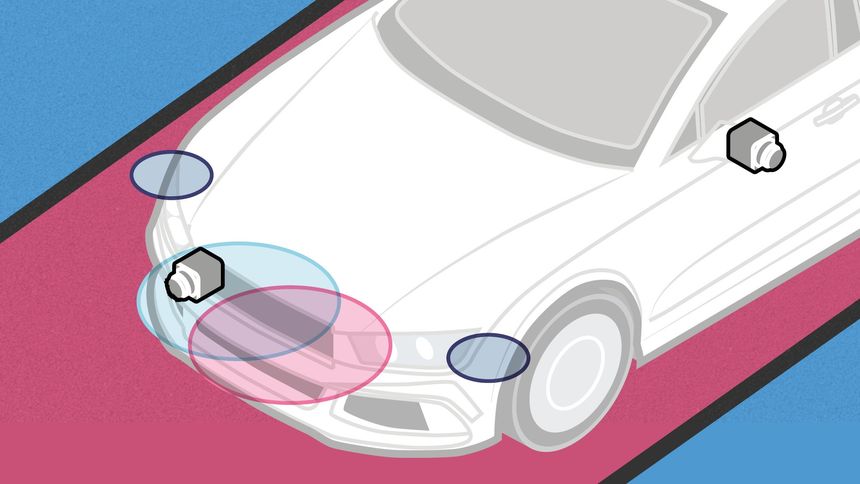